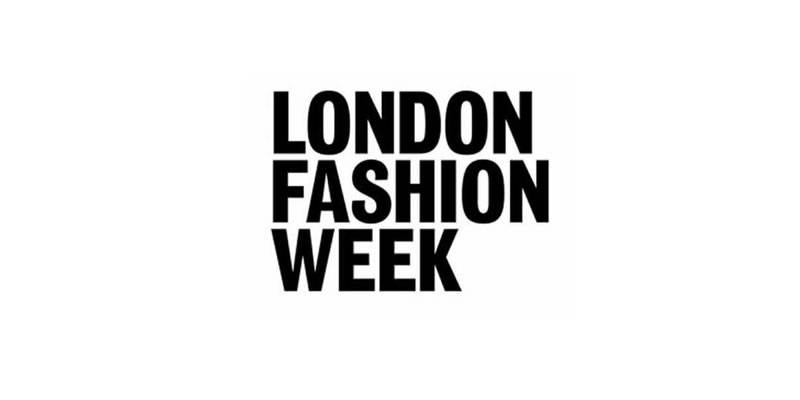 After stunning audiences at Manchester Fashion Week 2014 with a collection inspired by birds of paradise, Manchester-based designer Adnan Bayyat has been invited to showcase a new collection at London Fashion Week in September.

Adnan, a self-taught and accomplished designer from Salford was approached by the organisers of London Fashion Week to not only feature as part of the ‘Off Schedule Show’ at the Grand Connaught Rooms in London, but to open the show with an additional catwalk of avant-garde pieces from his existing collections.

“It’s an absolute privilege to be a part of this amazing event in the fashion calendar,” says a delighted Adnan. “Countless designers aspire and work tirelessly towards such an opportunity and the selection process is rigorous. To be asked is an honour, particularly as I’m not linked to any educational establishments or industry contacts.”

Adnan will be representing Manchester with a 12-piece collection – predominantly menswear – based on English and French gentry of a bygone era. “The new collection is a sensational twist of tailored tartans interwoven through a spectacular show of elegance and refined splendour.”

This isn’t the first time Adnan has been approached to design for a wider audience. Adnan is known for using recycled materials as a feature in many of his collections; most notably a dress designed for and worn by Lady Gaga created largely from cling-film and a dress made entirely out of paperclips – 40,000 to be precise.